In this blog posting we highlight the MV Stena Carrier that served the Port aux Basques-North Sydney crossing from 1970-1974. 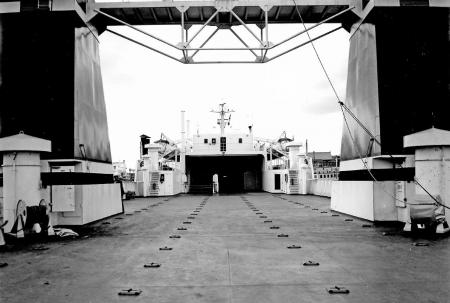 The first vessel to be chartered from Stena for the crossing between Port aux Basques and North Sydney, the MV Stena Carrier helped meet increased traffic demands during the early 1970s. With the boom in motorhome travel to Newfoundland, the vessel was specifically designated to carry this type of traffic during busy travel periods. A roll-on roll-off freighter, the vessel measured approximately 106 metres in length and played an important role in allowing the service to adjust to changing traffic patterns and customer demands. 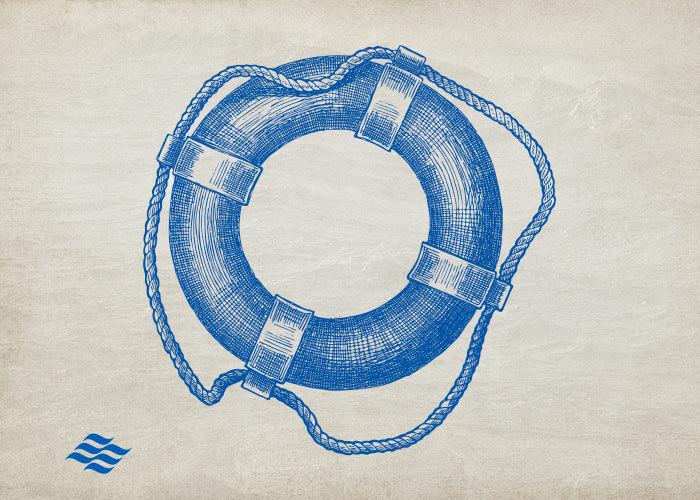 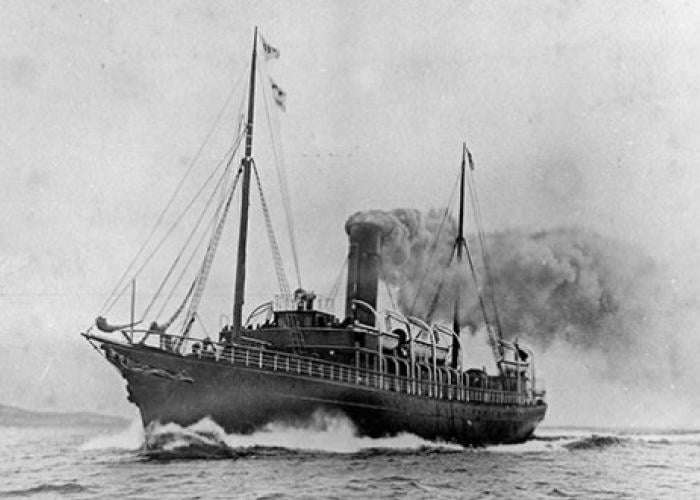 SS Bruce
Elegant and powerful, this classic steamer of the Victorian age arrived in St. John’s on October 13, 1897, a half century before Newfoundland became Canada’s 10th province.
Learn More 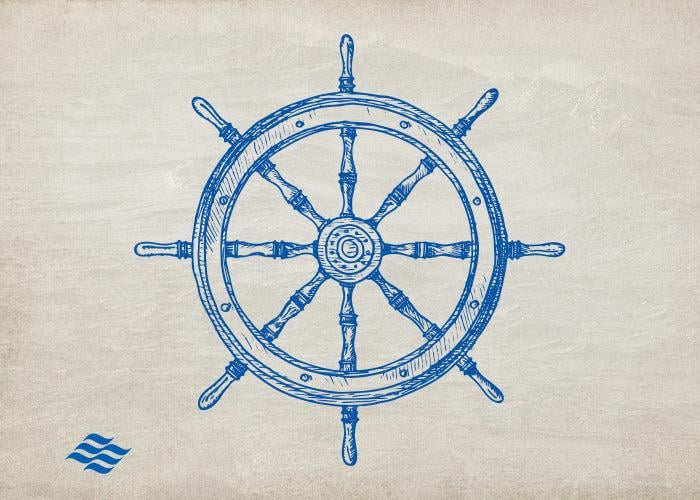