At Marine Atlantic, our commercial drivers are a very important part of our business.  In honour of International Women’s Day, we chatted with Commercial Driver, Susie Deridder, on her life on the road and her passion for promoting the trucking industry to women and girls.

We met Susie Deridder at our Commercial Trucker’s Appreciation Event. Susie works for a  maritime-based trucking company that drops trailers at our North Sydney Terminal on a regular basis. “I have got to know a lot of the Marine Atlantic staff over the years and I always look forward to pulling up to the booth and checking in after a long drive and to see a friendly face,” says Susie.

Susie grew up in a trucking environment. “From the time I was a girl, I always admired my dad driving a truck,” she says. “I would go with my dad on trucking trips and trucking became a passion and in my blood.”

After high school graduation, she applied to a local transport company for an office position and after learning about the industry for 2 years she decided to get her commercial driver's license. “I already knew how to drive from travelling with my dad, but there were a few skills I needed to improve, like backing into docks,” she explains. I mentioned at the office that I was going to get my license and a mechanic that worked at the garage overheard the conversation and volunteered to help me after hours at our yard. I polished up on my backing and got my license on my first try in 1980!”

Susie’s career has seen her relocated from her home in Fredericton, New Brunswick to Toronto then from Toronto to California and after doing this for many years she was offered a driving position from a Los Angeles based carrier hauling produce to California points. She ended up relocating to Los Angeles for 17 years, after which she moved back to Fredericton in 2013 and immediately got driving for her current employer.

Over the years, Susie has have driven over 4 million miles, accident-free. Susie’s enthusiasm for her chosen career is evident when you speak with her. “I love the fact that no two days are ever the same and that there is always a new view from my office window,” she says. “Trucking has shown me things and places I would have never experienced otherwise.”

Alongside the joys of taking up a non-traditional career path, Susie has had to deal with some challenges. “There is always a safety issue delivering to customers especially at nighttime and at truck stops,” explains Susie. “From time to time, there are rude comments from others who underestimate you just because you are a woman.”

Things are changing though, and Susie is determined to help other women get on board for a career in trucking. “I work as a mentor for other female drivers. Women feel safer being trained with another female driver.”

Susie’s mentorship and profile have seen her develop into a role-model for women in the industry. She was chosen to be part of the Women in Trucking Image Team Canada. “In 2015, I became a member of Women in Trucking and I won their photo contest three times.

It's a yearly contest for members. The winner is determined by online votes. I travelled to Dallas to attend the Women in Trucking Banquet to accept my award at the Great America Truck Show. There, I met Women in Trucking Image Team members and we instantly formed a lifetime bond. Winning the contest gave me more opportunities and I appeared in trucking magazines in the USA and Canada. It was great exposure to other ladies considering a trucking career.”

Susie has also appeared twice on Sirius XM radio as a guest on the Women in Trucking Show on Channel 146 on Saturdays and has been featured in many trucking magazines throughout the United States and Canada and was featured on a Cat Scale trading card.

Susie can be seen on the road with her sidekick, Clare. Clare is a Women in Trucking Doll that was created to encourage girls to drive their own dreams. “Clare travels with me every day proudly displayed on the dash of my truck,” says Susie. “I take pictures and post on social media of our adventures trucking. There is a site on Women in Trucking called #Where'sClare, where people post about Clare's adventures. I also take her to events at schools and community colleges at Girl Gala Events where I mentor students.”

Giving back to her community is also a big passion for Susie, who participated in the Convoy for Hope - Atlantic which raises funds for research and awareness for the 4 most cancers that affect Atlantic Canada (breast, colon, prostate, and lung) and won first place for donations and was the first woman to lead the convoy of 35 trucks.

“I always encourage women to follow their dreams. I have had so many ladies over the years who say I wished I had my trucking license. My response? It's never too late! The steering wheel doesn't know who is holding it.” 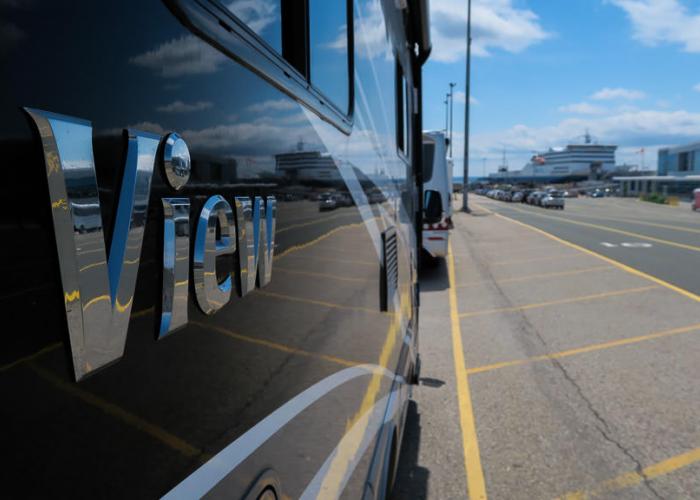 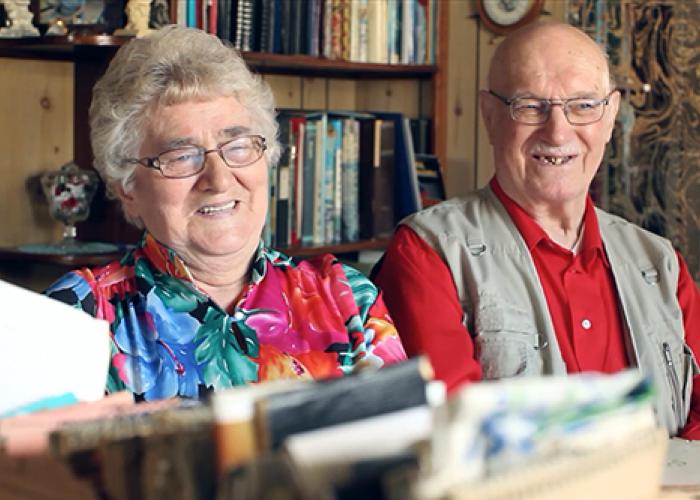 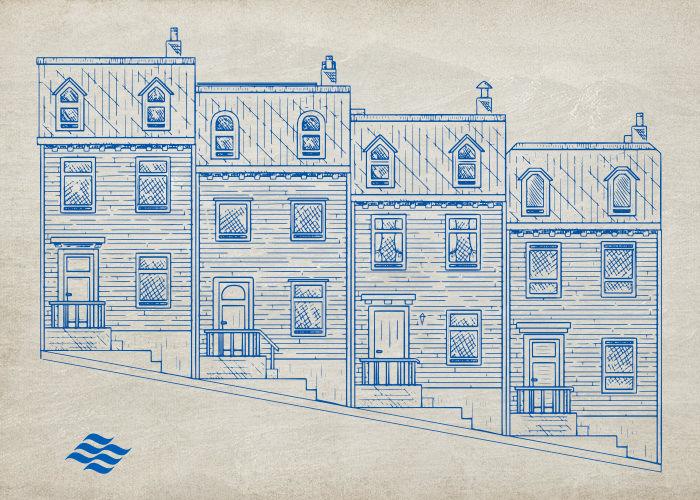 Another One For the Books Learn more
x Your browser is no longer supported and some features may not be fully available. Please consider upgrading for more security, speed and the best experience on this site. Hide Options Show Options
Edge
Microsoft
Firefox
Mozilla Foundation
Chrome
Google
Opera
Opera Software